The Nova Scotian Institute of Science was founded in 1862 as a direct descendant of the Halifax Mechanics’ Institute (1831–1860) and the Halifax Literary and Scientific Society (1839–1862). It is one of the oldest learned societies in Canada. The Institute was incorporated by an Act of the Nova Scotia Legislature in 1890, the Revised Statutes of Nova Scotia in 1967, and received its first grant from the Legislature in 1867. The 101st Annual Meeting of the Institute was held on 15 October 1962; the Presidential Address was delivered by W.J. Archibald, Professor of Physics at Dalhousie University. The 151st Annual General Meeting of the Institute was held on 8 May 2012. The Institute provides a meeting place for scientists and those interested in science. Among its roles are stimulation of scientific research and provision of scientific information to scientists and the general public. The Institute has a unique part to play as it facilitates communication among scientists, technologists, educators, administrators, and the community through public lectures, discussion panels, its Proceedings and the Internet.

Statute of Incorporation
By-Laws
Past Presidents

Join us every month from October to May to learn about a variety of science topics and to network with others interested in science. Visit our website for information on the next monthly talk.

Field trips with a scientific content, led by subject-matter experts and/or member
volunteers.

This is a refereed scientific journal. Members receive issues free in print and online upon publication. Members also receive discounts on page charges for publishing.
Members are welcome to attend the monthly council meetings to hear about what we do (RSVP to the secretary is required).
To promote the communication-of-science, we conduct an annual competition open to any student at a NS university or college. Participants receive a free 1-year membership in the NSIS, and winners receive cash awards.
A compendium of distinguished scientists with tangible connections to Nova Scotia, across a wide range of disciplines, from the mid-1800s to the present day. Nominations are reviewed by Council on an ad-hoc basis.
Members can serve on the NSIS council which includes a number of active and retired scientists, student and post-doctoral members as well as observers from the Discovery Centre, NS Teachers Union and Museum of Natural History.
The NSIS has an annual AGM in May that is open to all members. Each meeting is followed by a Public Lecture.
The NSIS participates in several tradeshows and conferences and often provides financial support to these events.
The NSIS website includes details of our monthly public lectures, and lists our Hall of Fame recipients. You can renew your membership using PayPal here and meet council members.
Please visit our Facebook page where we post about NS Science. All public lectures are advertised on our page as well as other interesting science topics.

The library of the NSIS is located in the Killam Memorial Library, Dalhousie University, Halifax, Nova Scotia. The collection consists of scholarly journals and scientific publications that have been sent to the Institute by scholarly societies from around the world during a period of more than a century. Some of the periodical titles are not available anywhere else in Canada 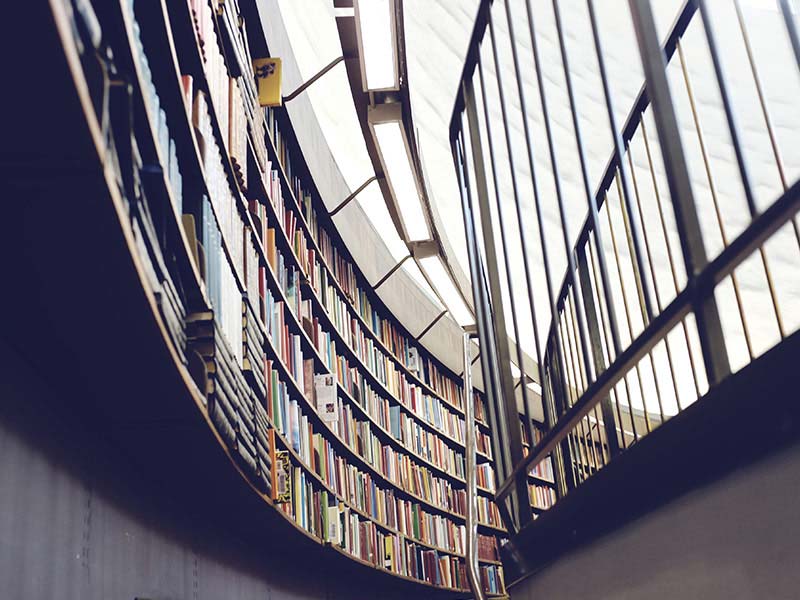 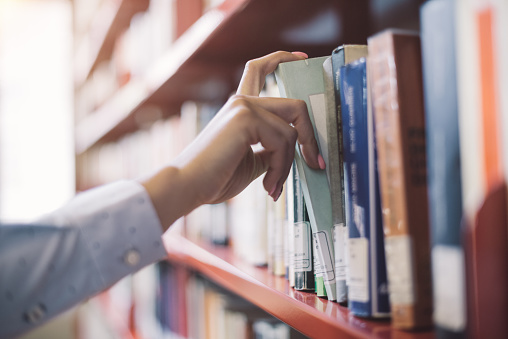